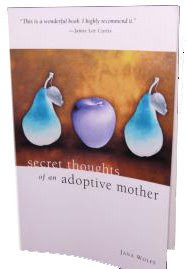 Jana Wolff states the thoughts that may wander into your mind that you quickly brush away thinking, I'm not suppose to think THAT. She makes it okay to have rational thoughts, knowing everything is not warm & fuzzy in this process. She points out many situations along the way with such honesty and humor. And it's never done with a 'woe is me' attitude.

I've had many LOL moments on the subway to & from work with this read. One in particular that hit home was the fact that adoptive moms completely miss out on the luxury of being offered a seat on the subway. In the eyes of the outside world, we're not 'expecting'.

Since February, I've been reading everything I can get my hands on relating to international adoption, Ethiopia, child development of adoptees, medical issues and the list goes on. Secret Thoughts of an Adoptive Mother was a nice break from the heavier reads, yet very informative. As the statement goes, Knowledge is Power. In this process, you can't be armed with enough!

Posted by Tam and Kai - NYC at 6:53 AM 2 comments:
Labels: international adoption, reading 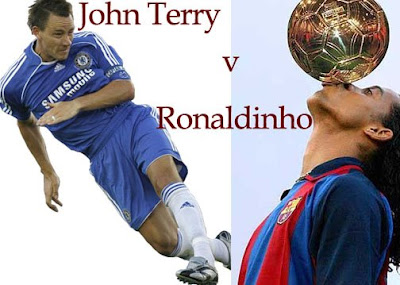 Today will be a fun day. I mentioned previously that we are big (B-I-G) football/soccer fans. When we were about a month into the adoption process we heard rumors of The World Football Challenge coming to town - (well, to six lucky towns across the U.S.). The teams: Inter-Milan, AC Milan, Chelsea and Club America were also rumored to be bringing their first-team guys to play. (fyi to the non-soccer fans - that's monumental)

After being advised by multiple reliable sources to do everything adult-friendly possible during Wait List phase to a) pass the time and to b) take our minds off the entire process while we have adult-only time remaining in our lives...we are doing just that! So, as an anniversary gift to each other, we snapped up amazing seats to the game closest to NYC, booked a hotel and took a vacation day from work.

So, this morning we are headed to Inner Harbor Baltimore to see Kai's favorite team (Chelsea) and an ex-Barcelona (my team) player, Ronaldinho. Hopefully we'll have some time to grab some crabs and check out a bit of the area before heading to the game (8pm, I think).

Our soccer-loving twin nephews caught the game in Atlanta on Wedesday and are still talking about it. For the past three years, Kai & I have been buying them jersey/short sets from their favorite players in the Euro leagues, so they were well armed on the wardrobe front for their game. It also took their mom two days to get them out of the little uniforms after the game. Their excitement has now spread to our house!

Tomorrow morning we head to DC where we'll spend the remainder of the weekend with Kai's family. Yes, a very good time is in our very near future.
Posted by Tam and Kai - NYC at 10:59 PM No comments:
Labels: family, keeping busy

The Moon, The Bank & The List...history

History this week in our world... 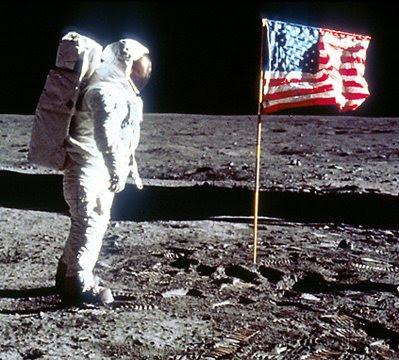 July 16, 1969: The world watched in anticipation as three men were hurtled skyward in a rocket bound for the moon. more at National Geographic 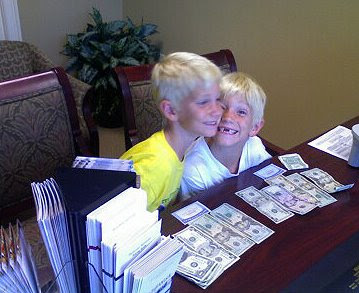 Are they the cutest twins EVER???
July 16, 2009: Our very grown-up seven year old nephews have a meeting at their local bank to open personal bank accounts with their own money. (well done mommy!) And you can see their little social security cards in front of their loot.
Notice the two chairs opposite the bank rep; they're sitting in only one. 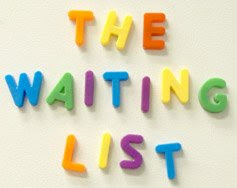 In the adoption world, the email from your caseworker with the subject line entitled: "You are on Wait List!!!!" is synonymous with a positive pregnancy test. It is happening folks! A baby son is imminent. A wave of excitement has filled us both while simultaneously, every fear you can imagine shoots through our entire being. Oh boy.

When I started this blog, I wondered if I would have anything to say during this waiting period or if there would be a nine month lull until our travel time. Based solely on the emotions, thoughts, discussions, research findings and comments from friends & family over the past six days, I can confirm there will be no lulls in our future.

Our thoughts are with the families who are currently delayed due to MOWA issues.

What a rollercoaster process; someone is elated while another hits a wall. It makes for a very strong & supportive community. One we're very fortunate to be a part of.
Posted by Tam and Kai - NYC at 2:14 PM 10 comments:
Labels: international adoption, wait list

The Right to be President

We've been so focused on the pre-adoption stage that we haven't really touched on the fact that a post-adoption stage exists. This article sheds a little light on the importance of that stage and how deeply in can influence your child's future. 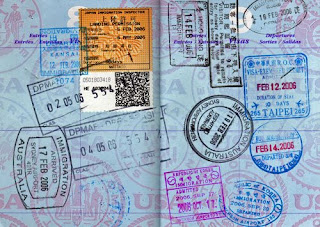 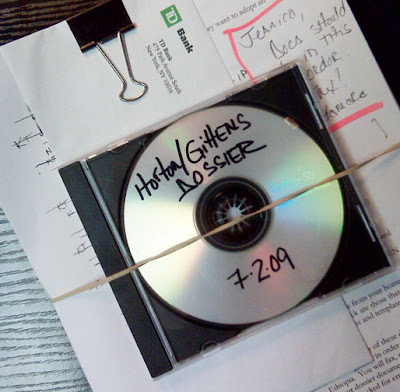 That CD contains every detail of our lives.

108 scanned pages (some front & back). And the pages that came back from the Secretary of State that were stapled together were NOT allowed to be unstabled during the copy/scan process. T.E.D.I.O.U.S.

This is our dossier and it will arrive on our caseworker's desk Monday morning for review. Unless something is missing, we are DONE with the paperchase phase. The final word will come early next week. The Texas Secretary of State still has three documents, but there's nothing for us to do except wait for their return to our agency. Our caseworker will add those three docs to our dossier and we will receive a call that we are on the official Wait List.

What follows that call?
Our dossier will travel to a personal courier in Washington, DC who will then hand deliver our dossier to...

The Gladney conference call is held monthly with updates on in-country status and general happenings, including wait times. I will update the wait times as they come in.

Our internet got the fuzzy end of the lollipop last night during some serious lightning - making this post very boring, but to the point.
We received the I-171H, aka...the document that stands between us and The Waitlist. We are so very happy!

I didn't know until yesterday how much the internet is a lifeline to both of us. Because Kai is a computer genius (and I'm not just saying that b/c he's my husband), we have a temporary little thing rigged in here that allows me to get this message out. Unfortunately, it also means I have no more reasons for not completing the colossal to-do list staring me in the face.

So, with the arrival of the infamous I-171H came one more visit to the notary. That was completed after work this evening with the authentication process kicking in tomorrow morning. I will be back at the NY County Clerk's office with document in hand awaiting their stamp of approval, followed by a quick cab ride over to the NY Secretary of State where I will once again wait in their line for the official seal.

This will ensure I can get the authenicated document out tomorrow by FedX, arriving on our caseworkers desk for review first thing Monday morning. They are closed Friday for the holiday.

Happy Fireworks to All! 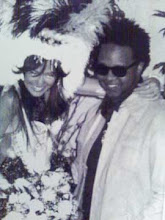 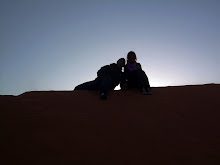 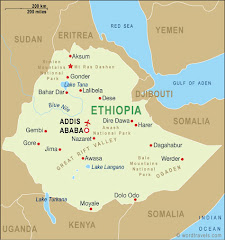 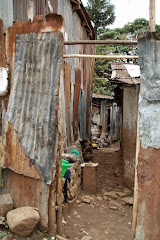 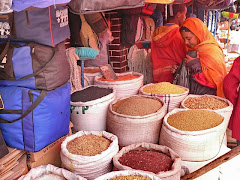 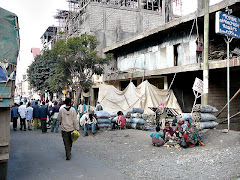 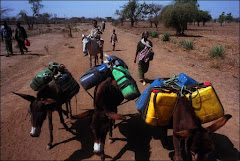 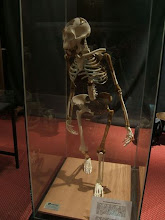 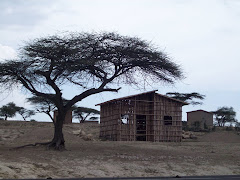 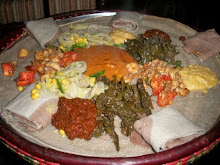